Languages at British School of Aragon

Our commitment to multilingualism

We guarantee 10,150 hours of English and 1365 hours of French or German throughout the entire school cycle, with the very highest standards of quality, certified by Cambridge University, and the Goethe Institute or the French Lyceum.

Up to five in its academic journey, it remains one of the hallmarks of the British School, with a high number of native teachers like no other school in Aragon. 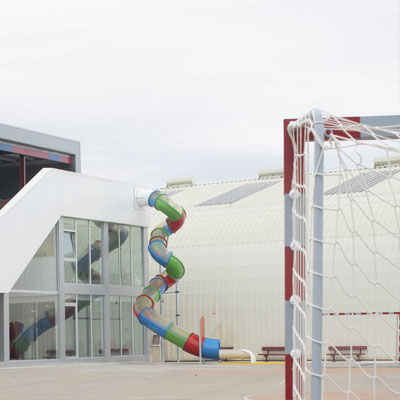 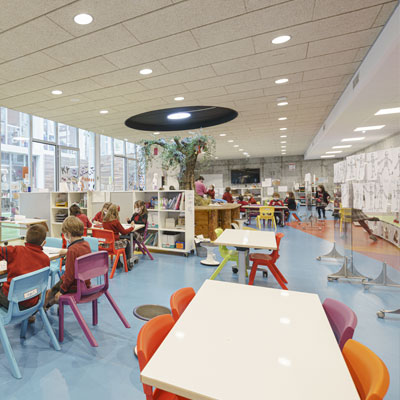 Classes are taught in English and allow students to learn in a natural way. French, German and Chinese complete the range of languages on offer at the Británico.

From the academic year 2020-2021, we are offering the International Baccalaureate with a programme that allows a personalised choice of 17 subjects in 6 groups with up to 70% in English. 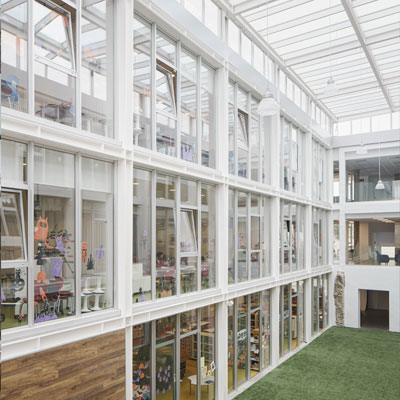 Language exchanges are the quickest and most fun way of improving command of foreign languages – particularly speaking skills. These exchanges have been the backbone of the British School of Aragon for many years. Through these exchange programmes, the school’s pupils are able to put their language into practice and meet people of the same age with similar interests, fears and ambitions. This contact helps them to discover themselves and realise that they are capable of making decisions for themselves, resolving daily issues in another country.

With the importance of our school’s educational project as the starting point, based on quality teaching, and with promoting the learning of the English language to the maximum as one of the main education principles at the school, we prepare our pupils for a future where foreign languages are indispensable. That is why we believe that preparing our pupils is fundamental so that they are capable of integrating and participating in a variety of situations to stimulate their development and provide them with the best opportunities in their personal, social, academic and occupational lives…

The importance of language in the world

Languages are central to our lives and to the democratic functions of our society, especially as we live in a global world. The European Commission promotes language learning and linguistic diversity across Europe, insisting on “improving language learning so that more young people speak at least two European languages in addition to their mother tongue”.

Language learning builds bridges between people, gives us access to other countries and cultures, and makes us understand each other better. With this in mind, the School promotes the learning of different languages to enable our students not only to access a better working future, but also to enrich their social and cultural life. 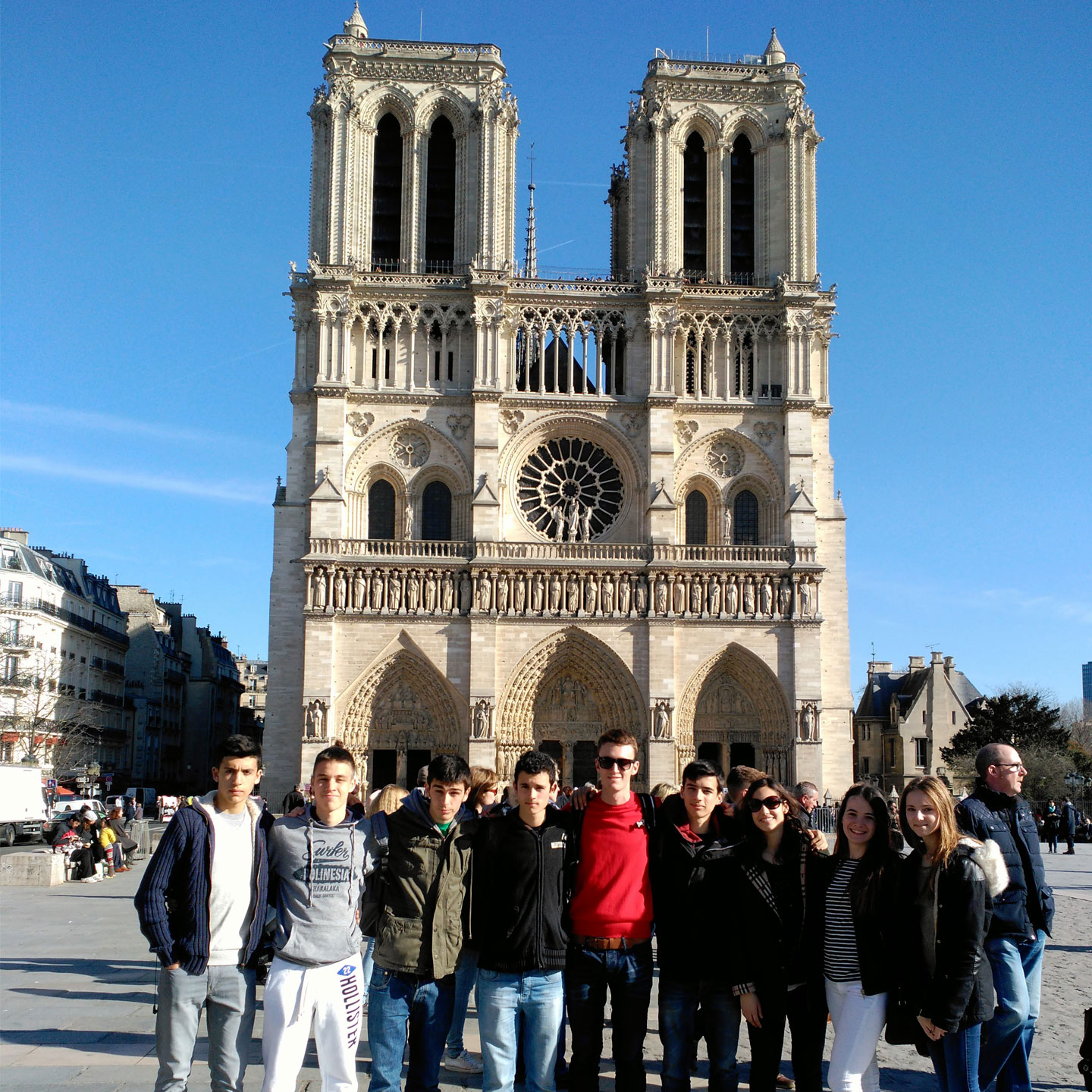 Do you want to take official language exams?

Language development over the years at school

In the school, the teaching of English as a first foreign language has always played a predominant role, increasing over the years the hours dedicated to the use of English in other subjects: Maths (3EP-6EP), Music, Art, Science & Physical Education.

In the case of the second foreign language, French was the only one that had always been offered in Secondary until it began to be offered as an option alongside German. The classes have been extended over the years, gradually introducing both languages from the first year of primary education.

At the British School, extracurricular activities in primary school are taught in English, French, German and Chinese, thus complementing the multilingual education in a playful way.

One of the school’s aims is to promote people with a perfect command of foreign languages, always based on their needs, interests and learning styles. We want our pupils to value foreign languages as a means of communication and understanding between people of different origins and cultures and as an impulse to the favourable development of their personality.

We also want our pupils to be able to integrate and participate in a variety of situations which stimulate their development and improve their personal, social, academic and occupational opportunities.

We are a non-concerted center that for 45 years we have been developing our educational project based on the quality of teaching, innovation, values ​​and foreign languages.

The page you requested could not be found. Try refining your search, or use the navigation above to locate the post.